An alternative positive voice. The citizens’ Shadow Report is an innovative project revealing the potential of civil society involvement in shaping and implementing EU policies in a relatively new EU policy-making field, in the macro-regions. How? Nine CSOs from AT, DE, DK, HU, IT, PL, RO, SK and SI covering in a balanced manner the four macro-regions (the Baltic Sea, Danube, Adriatic-Ionian and Alpine) combined efforts to produce a typical civil reflection paper, the Shadow Report on the Commission biennial report released in 2021 on the implementation of EU macro-regional strategies.

THE CORE CONCEPT AND PROCEDURE

The core concept was to challenge and complement the top-down character of the Commission’s document by a bottom-up approach and put CSOs on the political map of macro-regions.

Even if the unforeseen COVID-19 pandemic posed a serious challenge the project started with a preparatory meeting (October 2021) followed by 4 events:

18-19 February 2022 in Budapest Hungary, for the Danube macro-region and

These well-attended events proved to be ideal occasions to have face-to-face meetings with ordinary citizens among them many young people, collect opinions and proposals and have a taste of macro-regionalism in a local setting.

Parallel with these programme elements a questionnaire was broadly distributed. The responses received created an important component of the Shadow Report.

The text produced is a typical civil society accomplishment. Its 10 chapters cover such issues as the state of civil society in the four macro-regions, partnership and participation, COVID-19 and solidarity, youth involvement, the CoFE and citizens, Green Europe, smart solutions and several others.

The Report including its printed version was broadly distributed.

The project is co-funded by the Europe for Citizens Programme of the European Union. 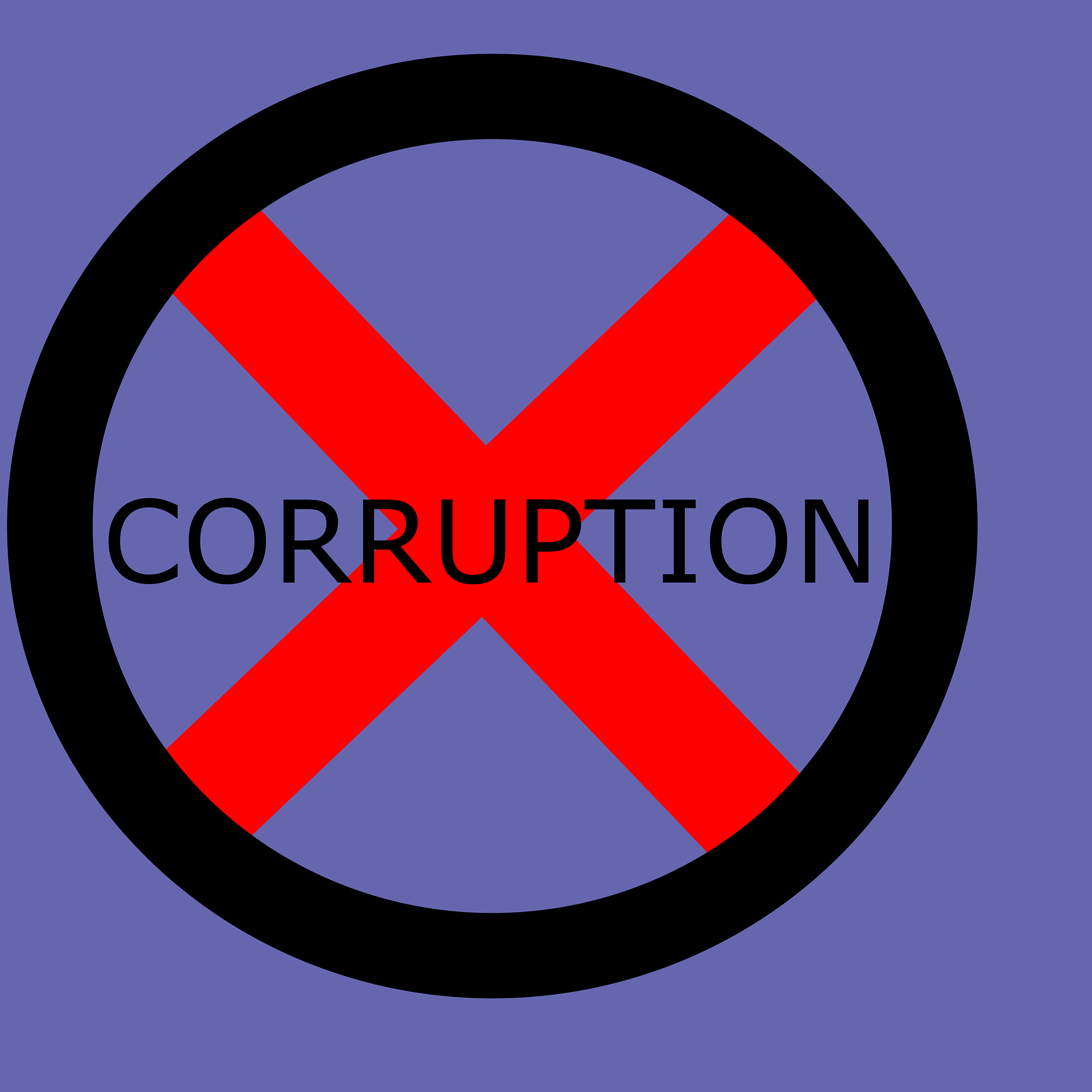 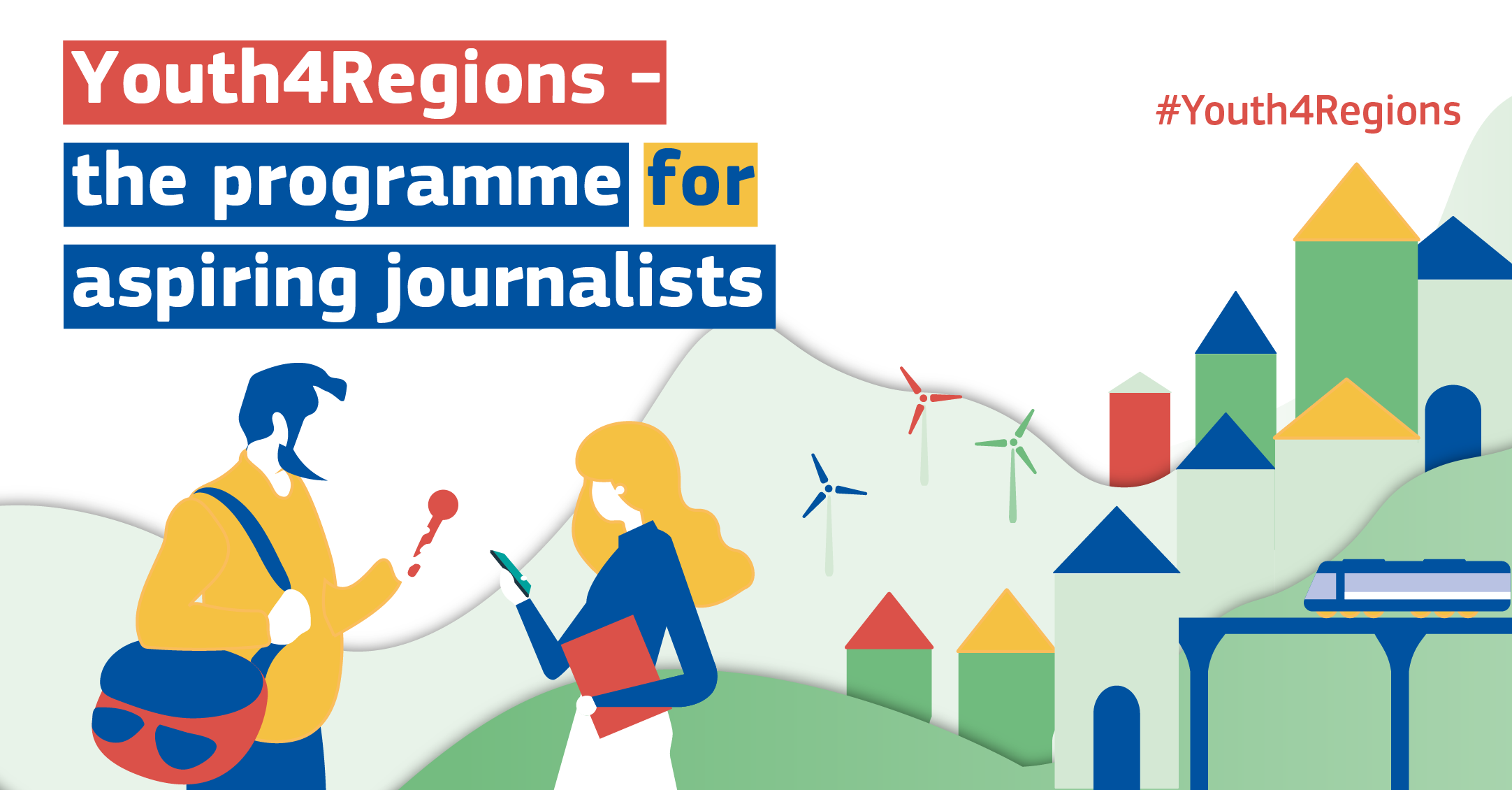